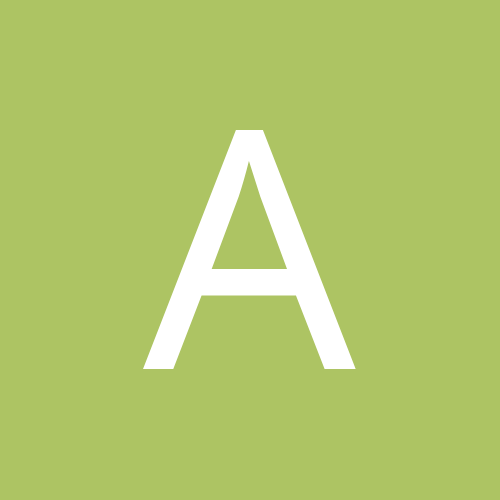 WAIT, someone is talking sense, it might start a trend.