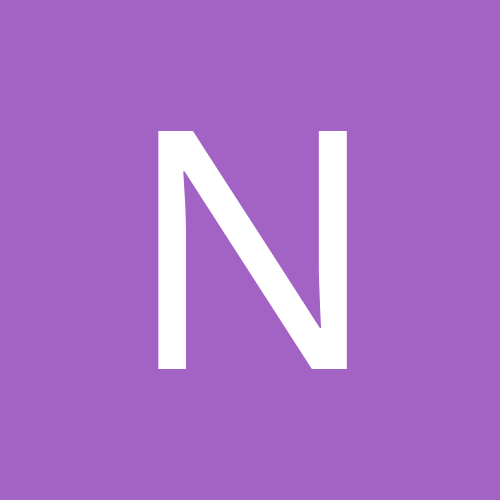 Hansen warns of terror on the streets swamped by Asians