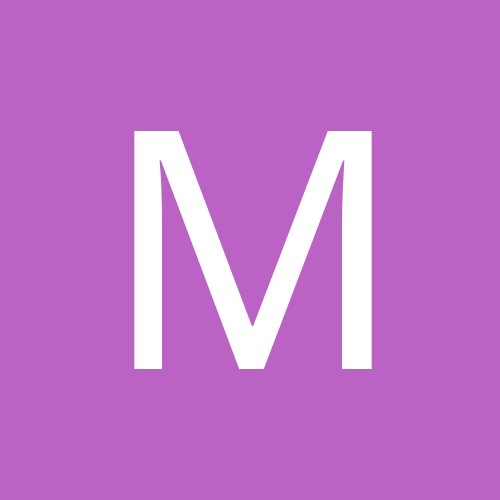 Advice wanted on what to do!