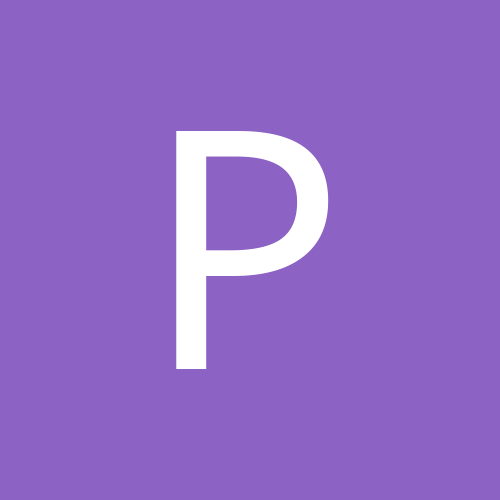 Potentially relocating from the west coast to the east!