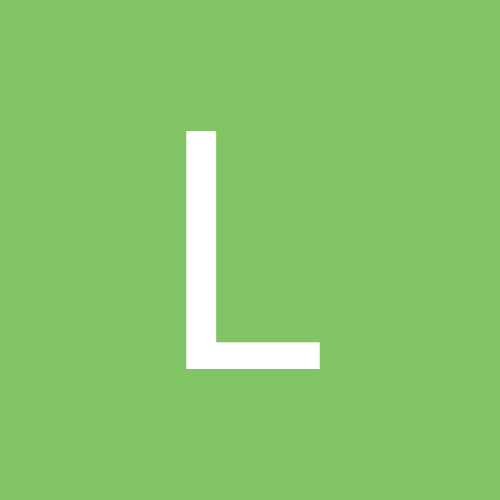 Get dad's mum to Aus?