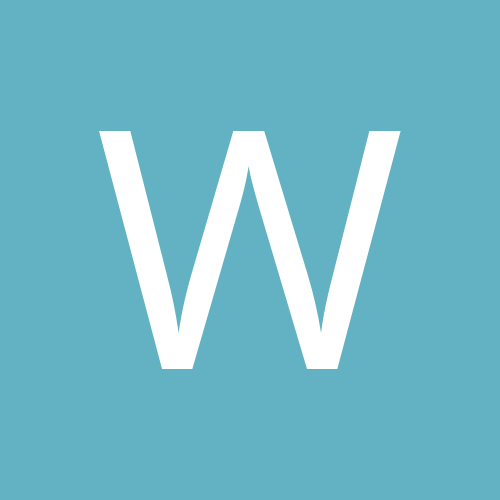 Meetings place between Aus and Uk for family holiday for month