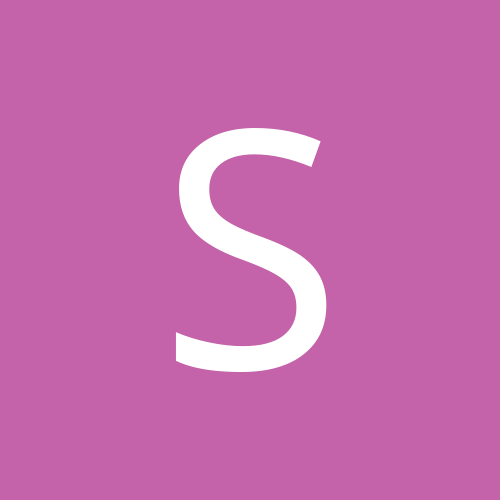 Gap in CV due to moving to Australia - how to tackle this?

By Sydneynorthsider, September 11, 2015 in Careers and Vacancies