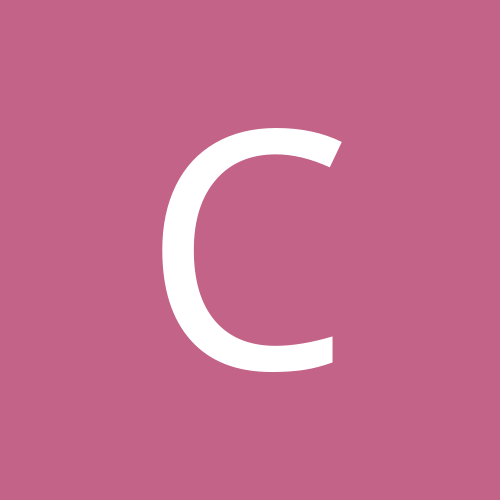 Australian citizen entering Australia on a British passport - is it possible?