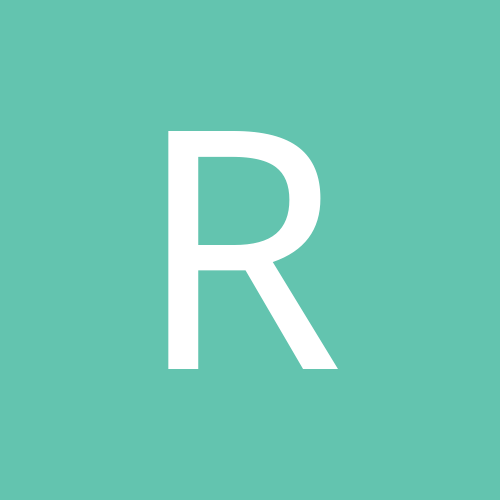 A quick video for new families thinking of moving to Australia