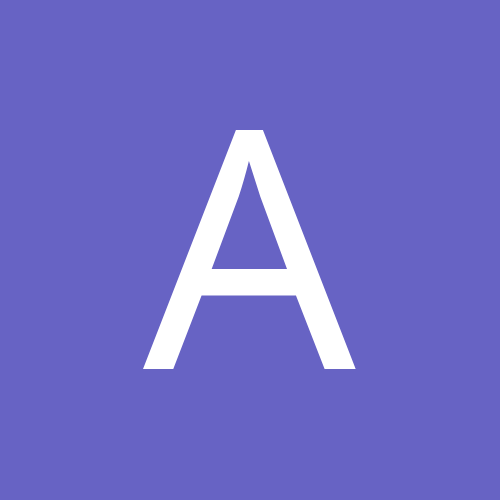 Topping up NIC for UK state pension from Aus