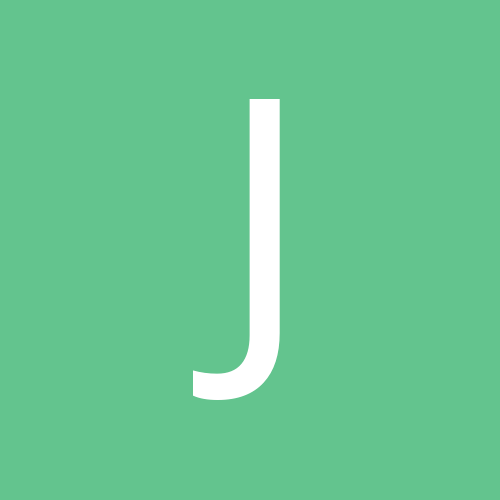 Sponsoring de facto while still married to someone else