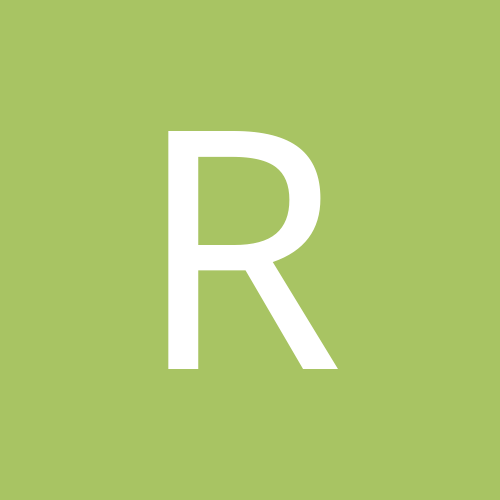 By RemyLondon, March 23, 2015 in Careers and Vacancies