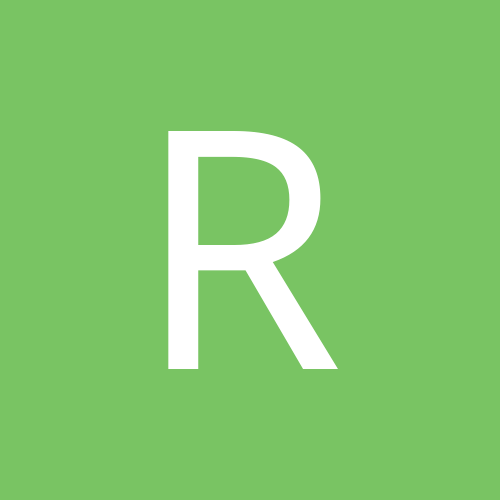 Applying for Jobs: The Need for Persistence