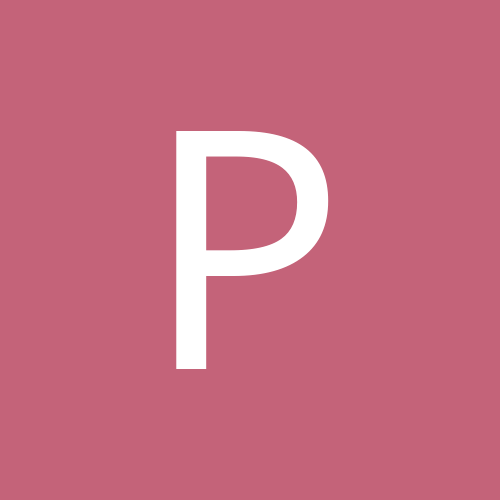 I knew there had to be a downside to this amazing country.