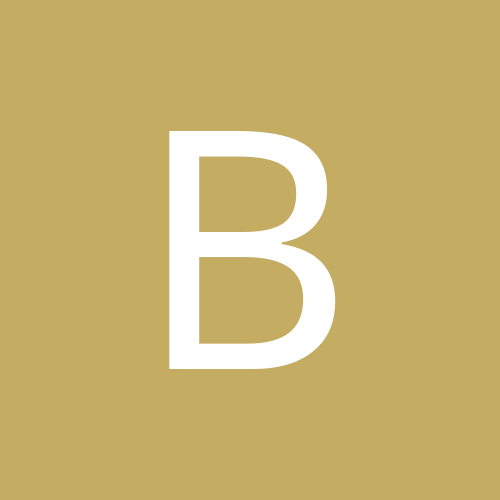 UK, Mid 30s, baby under 1, where to live in Canberra? Need advice & support