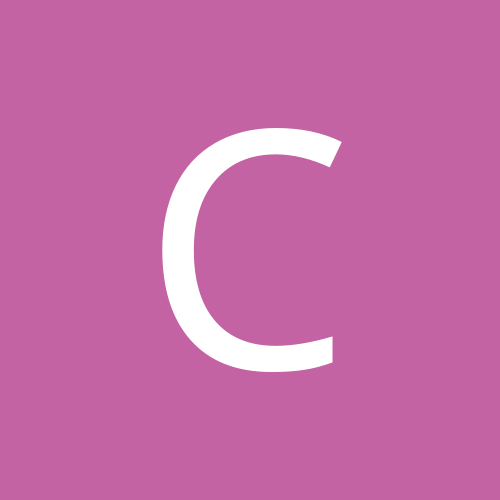 By ConfusedPommie, February 23, 2015 in Victoria