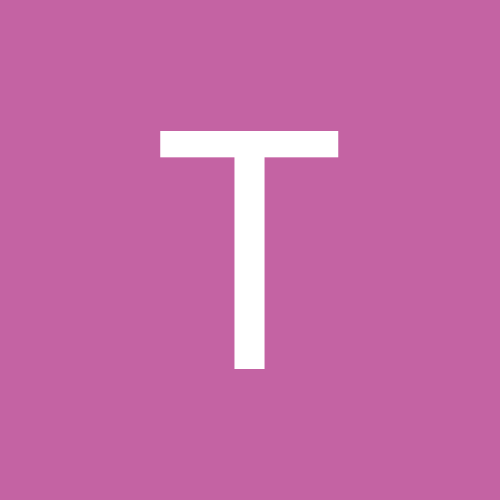 G/Friend getting a 457 through her work. Can i go as defacto after serving 3yr ban?