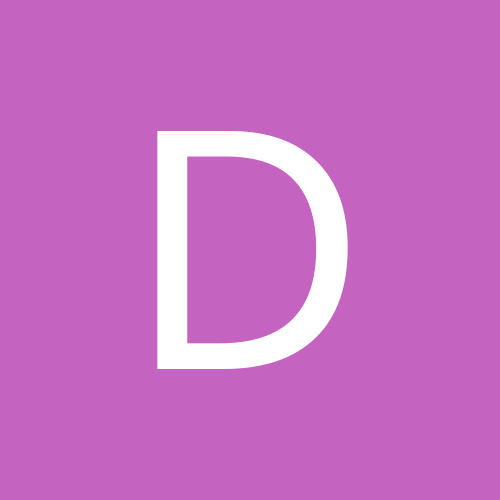 My right for returning home. Employer need to buy ticket