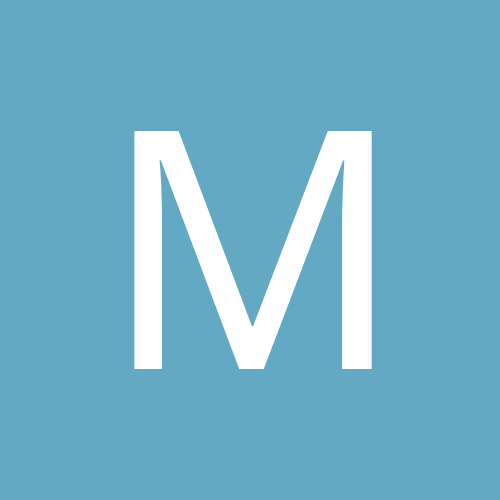 Do you live in a small town?

By mogsandrovers, September 27, 2014 in Aussie Chat