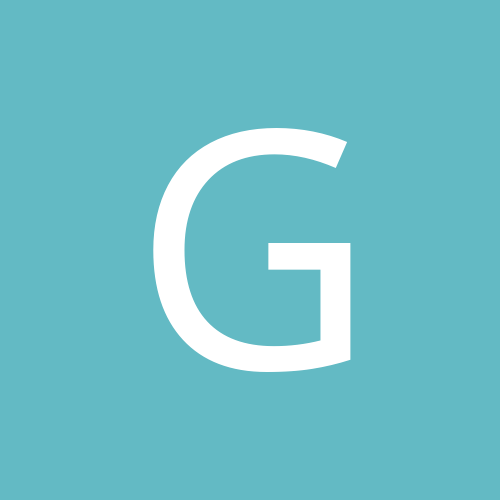 Moving back to UK - tax implications

By goingbacksoon, September 14, 2014 in Money and Finance