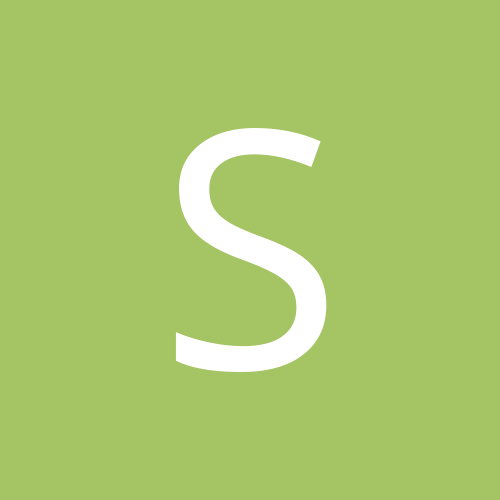 Jobs back home and moving back generally