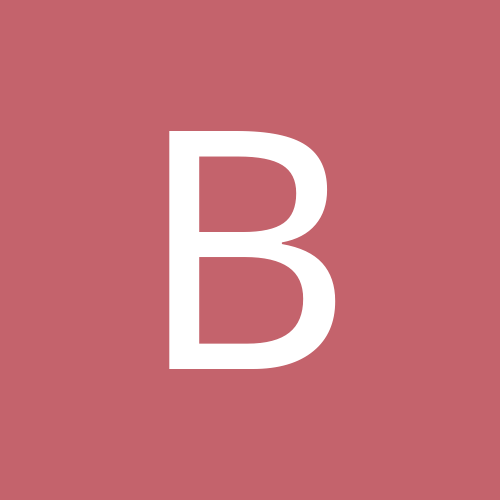 Journey and Jetlag with a 16month old - EEK!