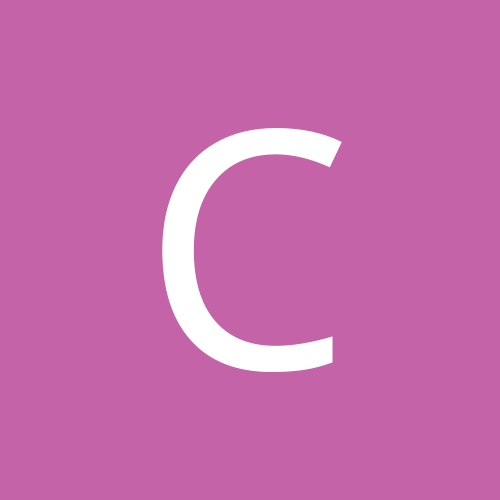 How much are you guys paying for flights?