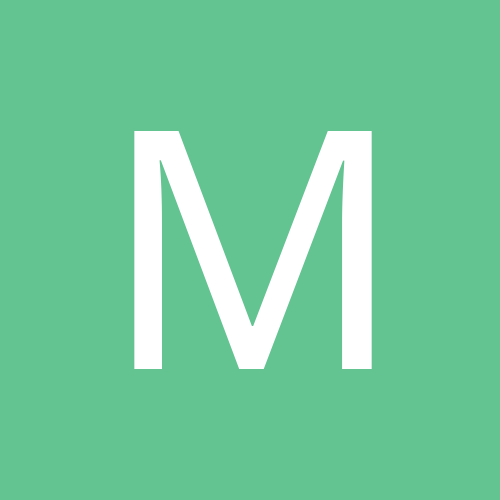 Bulk billing is dead. Not a good time to be in Australia if you are sick