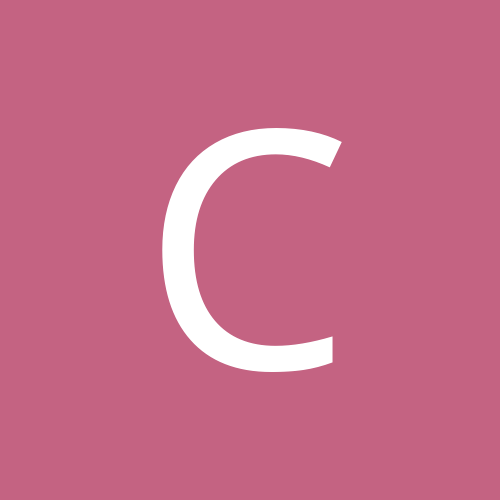 We moved back 4 years ago