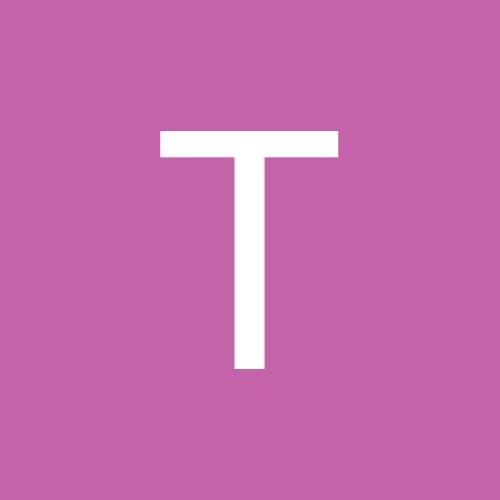 We love it here but too expensive to settle!