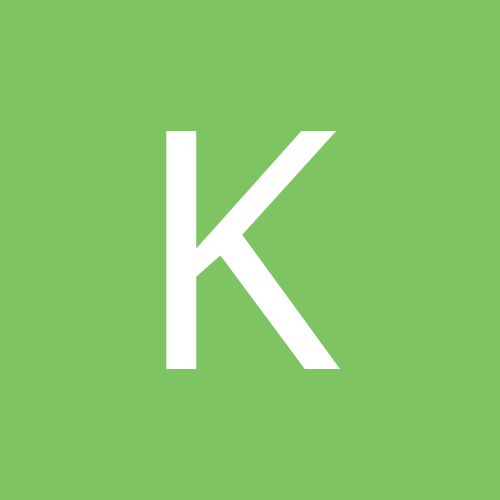 My TFN hasn't arrived yet !