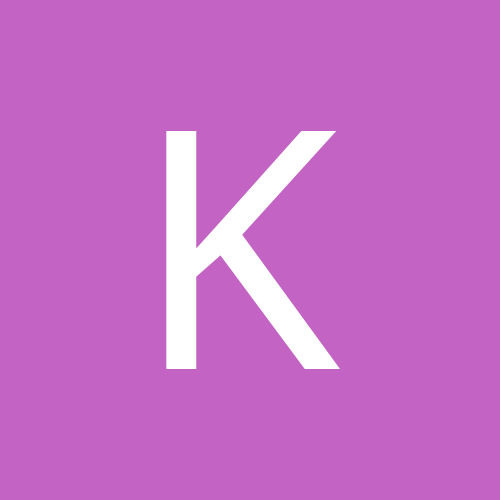 Why do people want to rain on your parade?!