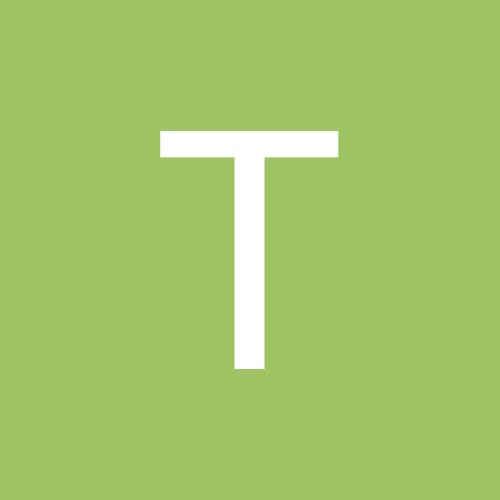 Teachers Moving or Living in Australia

By TeacherBen, January 31, 2014 in Careers and Vacancies