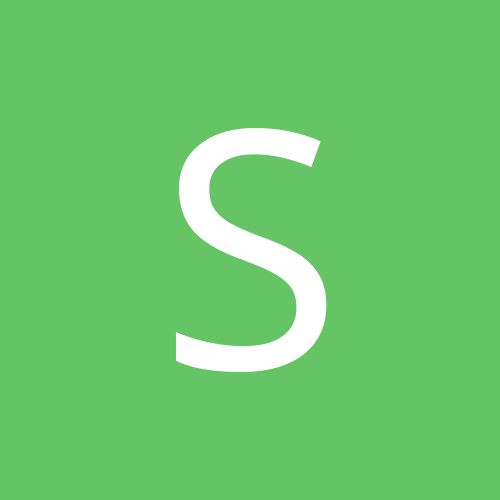 do the locals and British expats bond well?