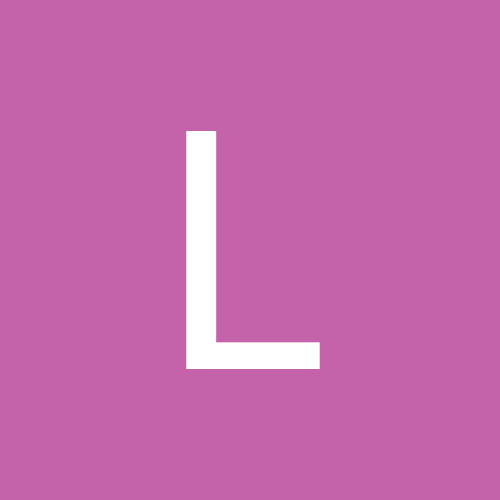 Do I quit my job?