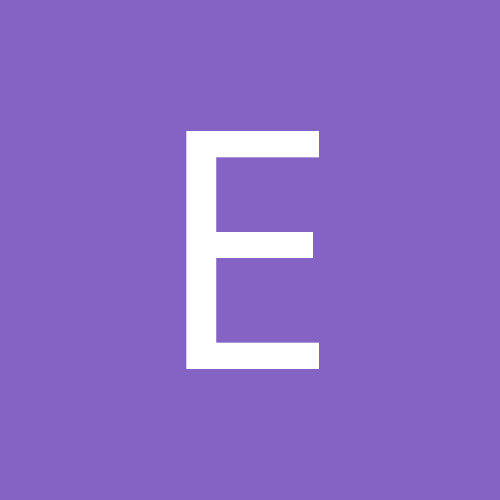 Travelling on a UK Passport When you Have Citezonship?