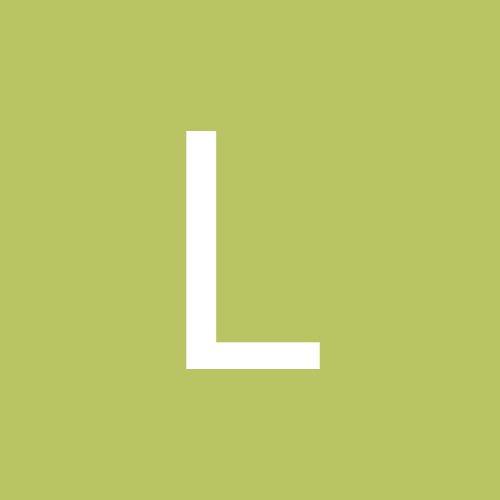 Anyone applied for Child Visa 101 this year and if so has it been granted yet? Thanks :)