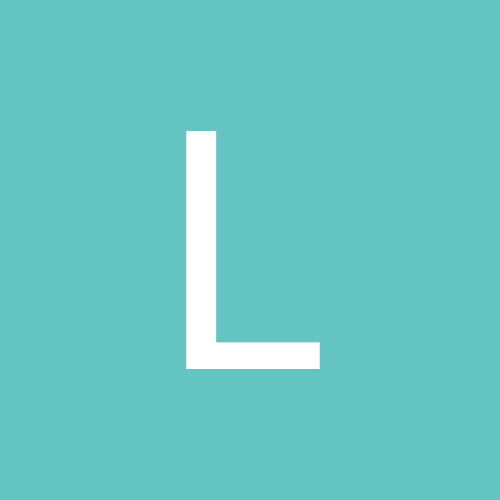 Need help with getting my ACS