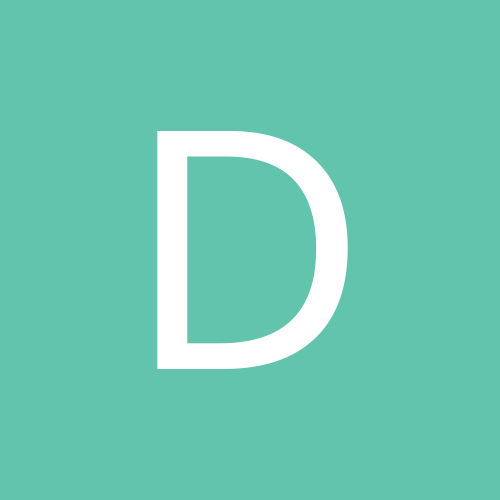 By DisillusionedScot, July 1, 2013 in Aussie Chat