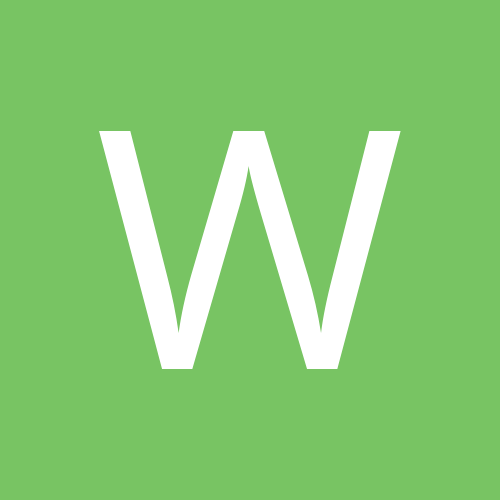 How is the Tassie move going for you so far?