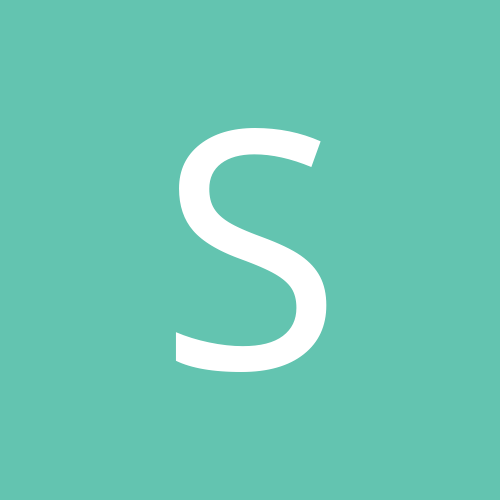 Why do I feel so lost in Aus?