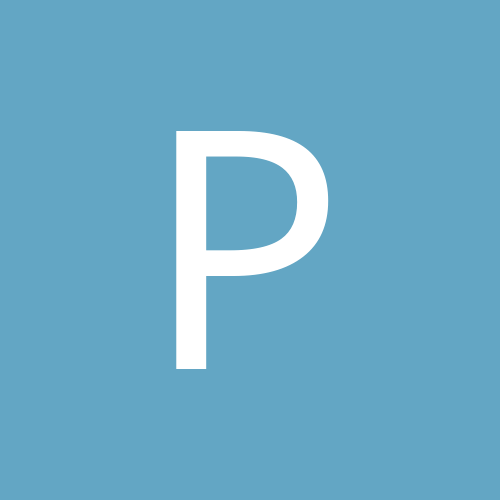 Premium Economy - worth the extra $$$?