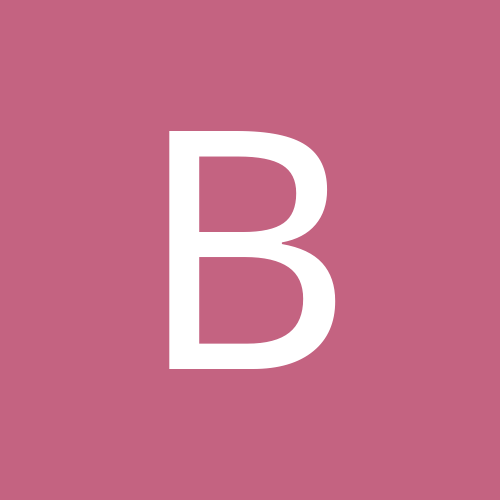 8 Weeks in Sydney and loving it!

By Bridgetjonhannahdaniel, April 10, 2013 in Aussie Chat