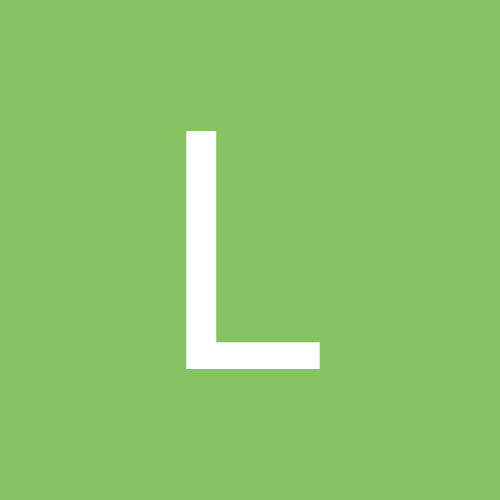 All in one PCS anyone got any views ...