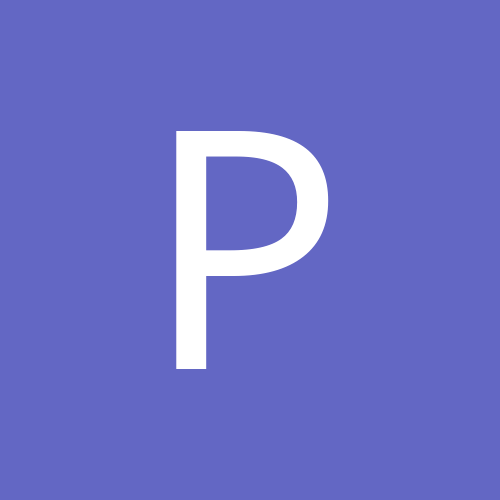 Australia what do you like best about living here?