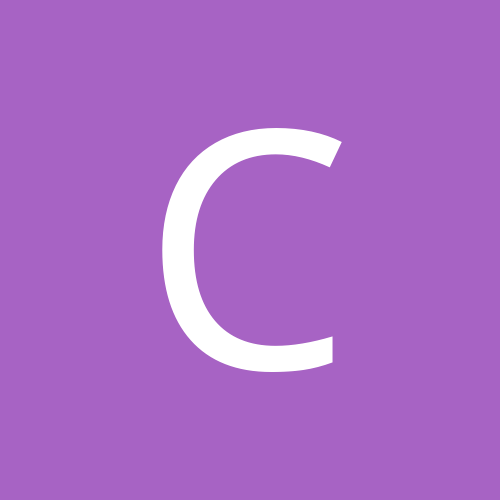 sports development jobs - are there any out there?!!