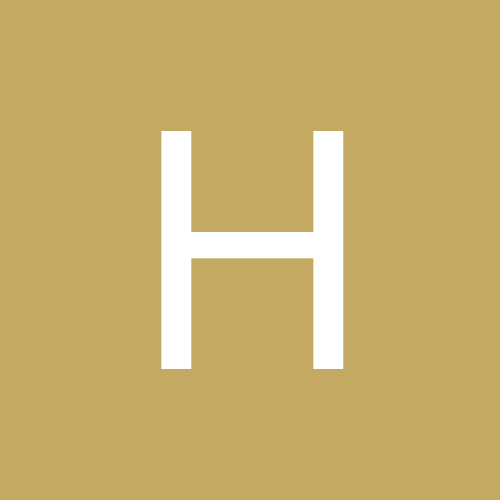 Do you hate Oz