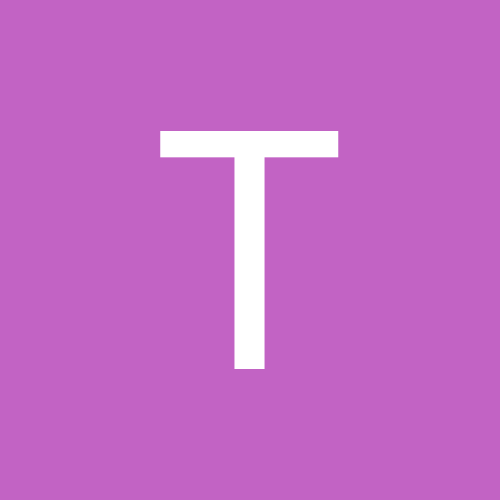 By The Manning Family, February 1, 2013 in Education