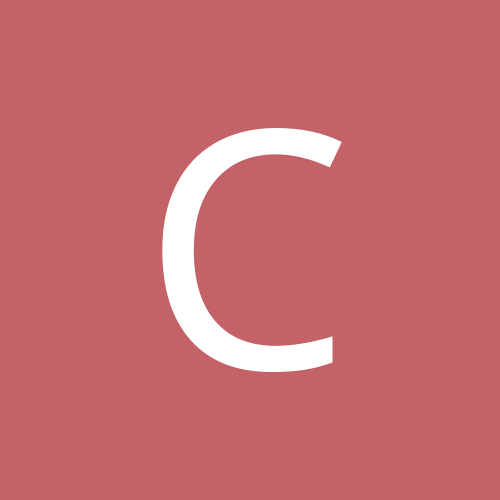 Using cars to increase the money you can bring to Aus? Surely not this easy?