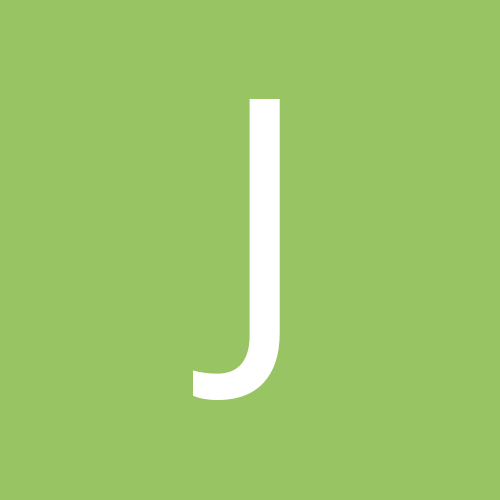 Has poms in oz had its day