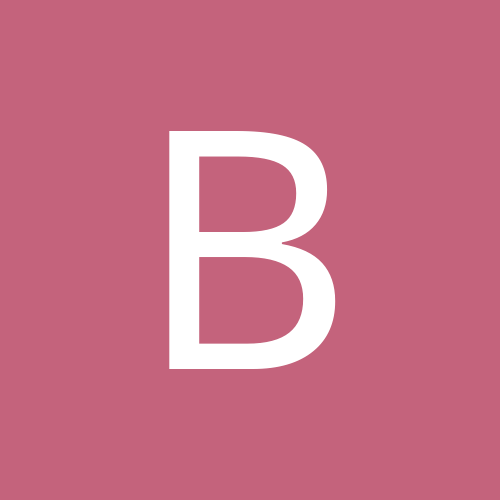 Schooling for a 15 year old currently year 10 in uk