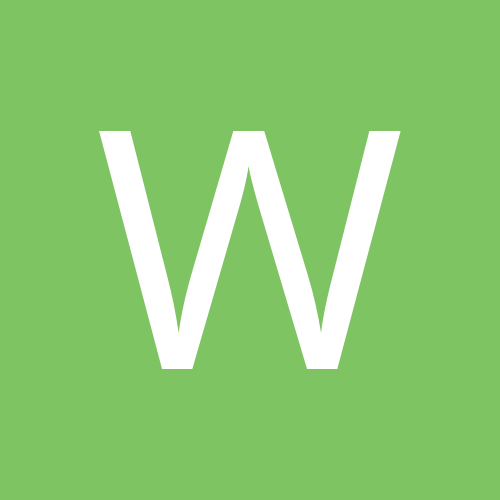 Is Australian Super taxed in the UK