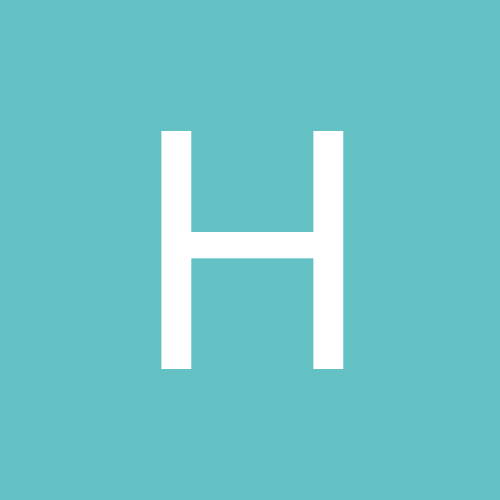 What do you miss about the uk?