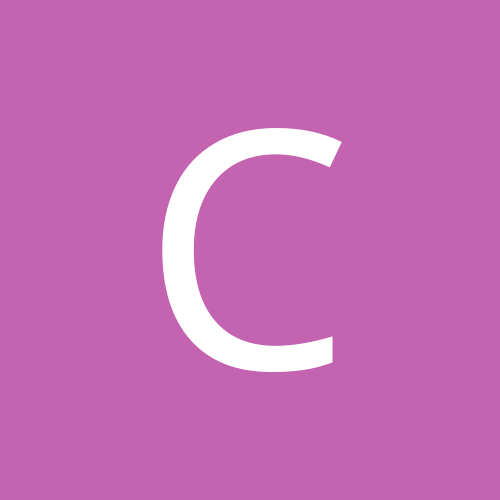 Wanted Down Under - New Series 7